If you know this blog, my Twitter account, or my Facebook page, you know that researchED US took place this past weekend and, well, that researchED means a helluva lot to me. I feel so fortunate for the movement Tom Bennett built up and keeps alive, and even more fortunate that I get to play a part in bringing it to US educators.

I’m not here to do a full breakdown of speakers and ideas, mainly because as an organizer, my conference day is more about running around than taking it all in. If you’re interested in some of what participating folks were seeing, though, do check out this Storify I put together, which includes some pretty high praise.

Check out NCTQ’s Kate Walsh, for example, who said…

…or the Ed Trust’s Karin Chenoweth, with…

…or The Writing Revolution‘s Sherry Lewkowicz, who co-presented Saturday but felt compelled to keep learning into the evening:

And please, just know that it was awesome. I wish I could’ve stayed longer in every session, but was particularly intrigued by these:

And here are top Sessions I Didn’t See Enough Of But Tried My Damnedest:

Other than all those, though, there was nothing I didn’t like. I hardly need to say it, though, as I’m at this point pretty much just used to it from researchED.

Oh yeah, and I was also able to talk at the event about framing effect — what it is, how it can be applied in the classroom, and how it may be good to think about in some current education debates. Help yourself to the slides of that presentation here and, if interested in something similar but in writing, see the blog I did on framing for the Learning Scientists a little over a year ago. It was after doing that, after all, that I thought it might make a good talk topic someday. See the comments, too, as I go into a bunch of classroom examples there.

ALL that said, I was probably most thankful this time around for all the great fellowship. In addition to sharing a bachelor pad with Tom Bennett and Nils Tishauser, I was able to catch a dinner with Bryan Penfound (and husband David, who I’d never met in person) and Lucy Crehan, lots of laughs with Ken Sheck/Blake Harvard (Effortful Educator)/Twitter’s Optimist Prime (& partner R — a friendship with both I cherish more and more all the time)/Glenn Whitman/Ian Kelleher/Richard P Phelps/others during post-conference cocktail hour, some harried-but-can-do-spirited morning-of prep with Barbara Davidson, Blake Harvard (again — that dude was everywhere, god bless him), and Achievement First’s amazing Valissa McNish, and on and on and on.

I even got to squeeze in some time to see dear friends Erich, Bettina, and Sawad in other parts of NYC while I was in town. So, as great as all the learning is at these researchED deals, I’m finding myself more and more appreciative of its power to bring people together. Really very special.

Thanks, researchED, for another memorable weekend of learning and connecting. And thanks, participants, for taking time out of your Saturday to see it for yourself. Feel free to blog about it if you have a chance, as we’d love to let more out there know about this cool thing going on.

educator and writer View all posts by erickalenze

One thought on “Wrapping #rEDNY17: Some reflections & my talk slides” 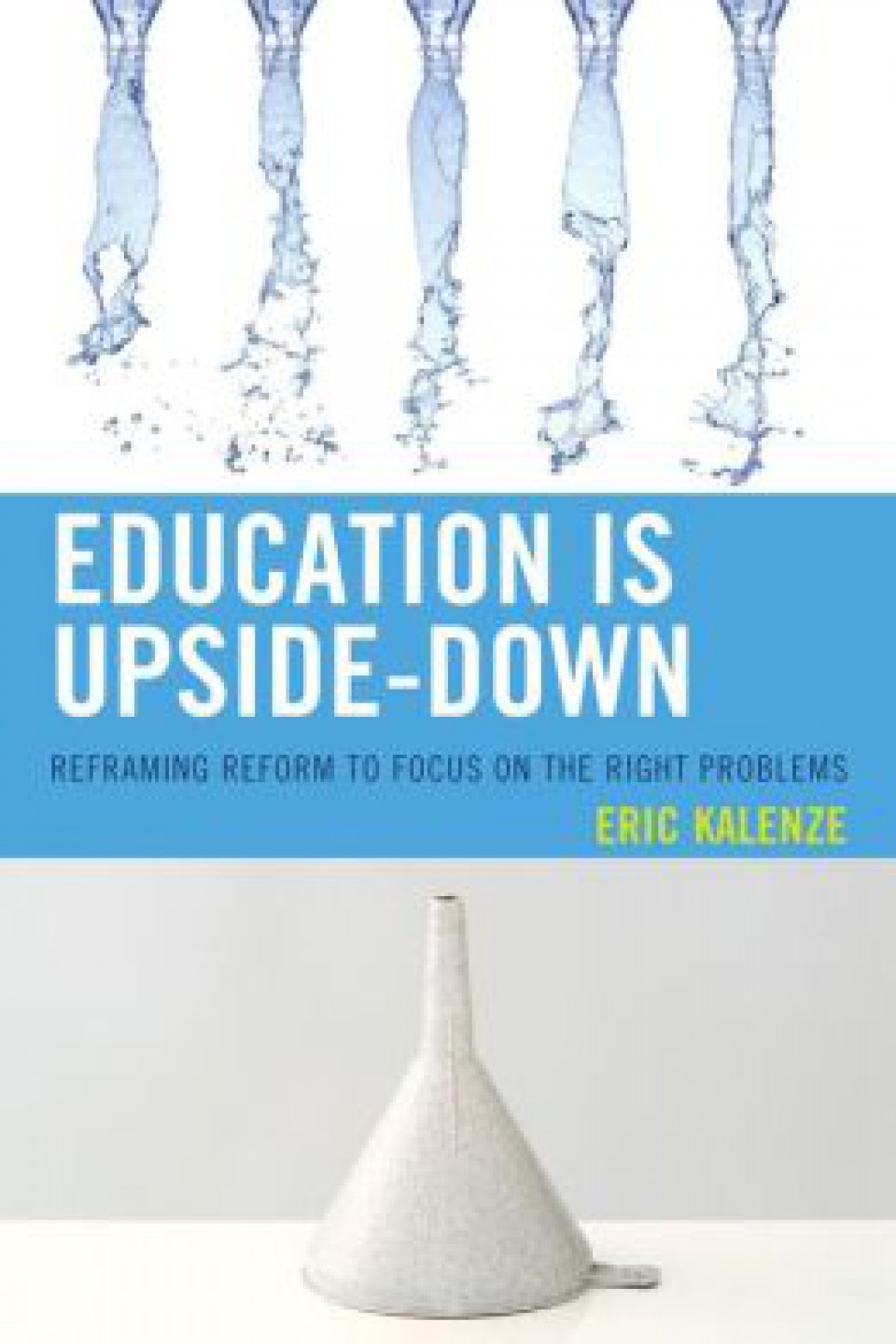